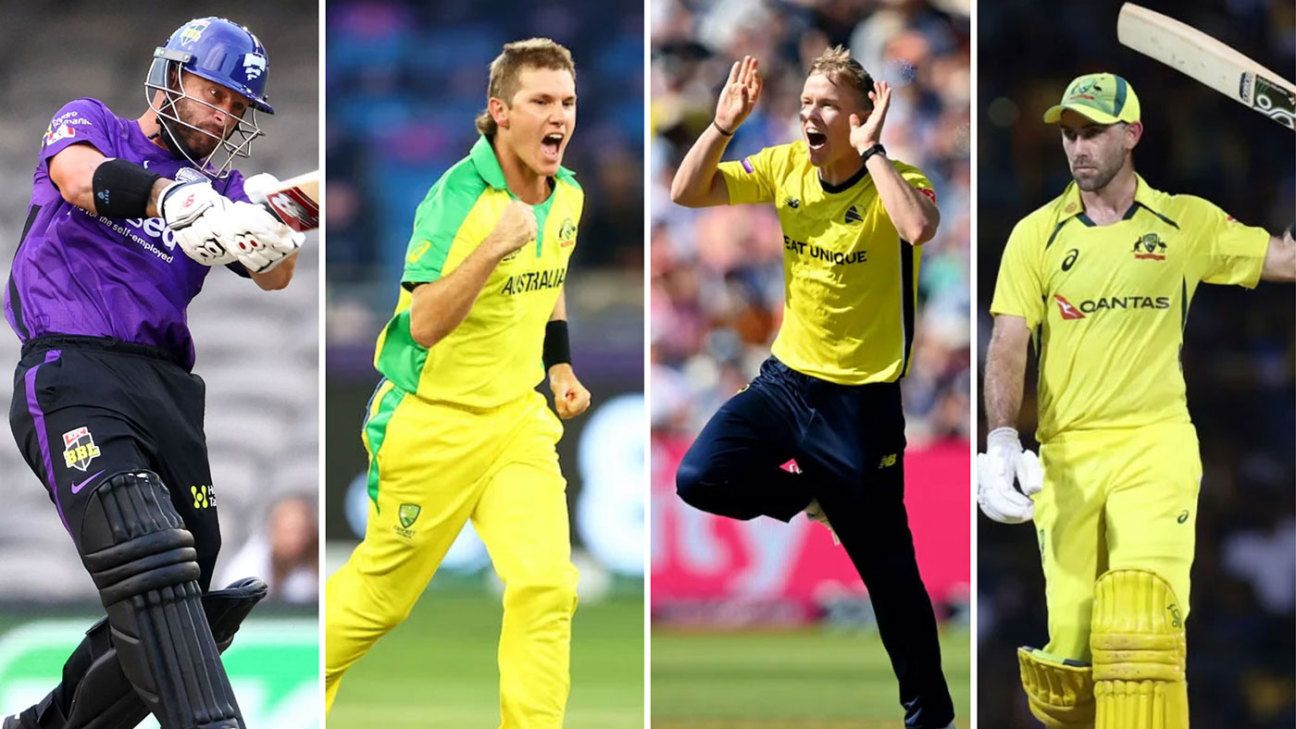 The second edition of the Men’s Hundred gets underway later today and after the travel complications created by Covid last year, there is a much wider representation from Australians this time around. Here’s a round-up of who will be where. The Women’s Hundred starts later in the month due to the Commonwealth Games – we’ll round-up the Australians playing in that next week.

His Sri Lanka tour was over before it had really started when he fractured a finger in training. Has developed into one of the leading domestic allrounders in Australia, capable of packing a punch with bat and ball. Is among those who will leave before the end of the tournament due to the Zimbabwe ODIs in Townsville.

Capable of giving the ball a tremendous thump with the bat and one of the best fielders in the game. Has been playing for Derbyshire in the lead-up to the Hundred.

One of the most talked-about players in the Australian game at the moment with all eyes on whether he gets a place in the T20 World Cup squad. A strong return for Brave will keep that bubbling ahead of decision day in mid-September. Made two appearances last season.

Won Hampshire the Blast title twice, holding his nerve in extraordinary scenes after being called for a no-ball, to cap a tournament where his death bowling stood out. Making a strong push for the T20 World Cup squad, which he has spoken about after his late call to the Hundred to replace Riley Meredith.

The wicketkeeper-batter made 173 runs at a strike-rate of 136.22 for Spirit last season and this time will take over from Glenn Maxwell when he leaves for international duty having himself not been included for the ODIs.

Will be one of the headline overseas names and is a player capable of winning white-ball matches off his own bat, regardless of how many balls are involved. However, he will be one of the Australians leaving early for international duty.

McDermott finished the T20 Blast for Hampshire very strongly, producing the top score in the final, after being picked as a Hundred wildcard. Likely to be Spirit’s wicketkeeper.

No longer holds a CA contract but remains part of the white-ball plans, although may start to face pressure from Ellis so a strong Hundred could be useful for him ahead of T20 World Cup selection.

Picked up as a wildcard, Sams’ power with the bat could be as valuable as his left-arm pace bowling. During the T20 Blast for Essex he struck 71 off 24 balls against Sussex. Was a reserve at last year’s T20 World Cup and remains on the fringes of the team.

Stoinis had his Sri Lanka tour cut short by a side injury so this tournament will be his return to action ahead of the Australian season. Has become a finisher in Australia’s T20I side but opens in the BBL so it will be interesting to see where Brave use him. Won’t be available all tournament.

Had his T20 Blast campaign with Durham interrupted by a dislocated shoulder and largely struggled to make an impact.

Enjoying a final flourish to his international career as Australia’s T20 finisher, and has stated the upcoming World Cup will be his swansong.

One of the leading white-ball spinners in the world, the Hundred will be Zampa’s first outing since the tour of Pakistan having skipped Sri Lanka for the birth of his first child. Should be a key weapon in Fire’s attack before heading back to Australia to play against Zimbabwe.