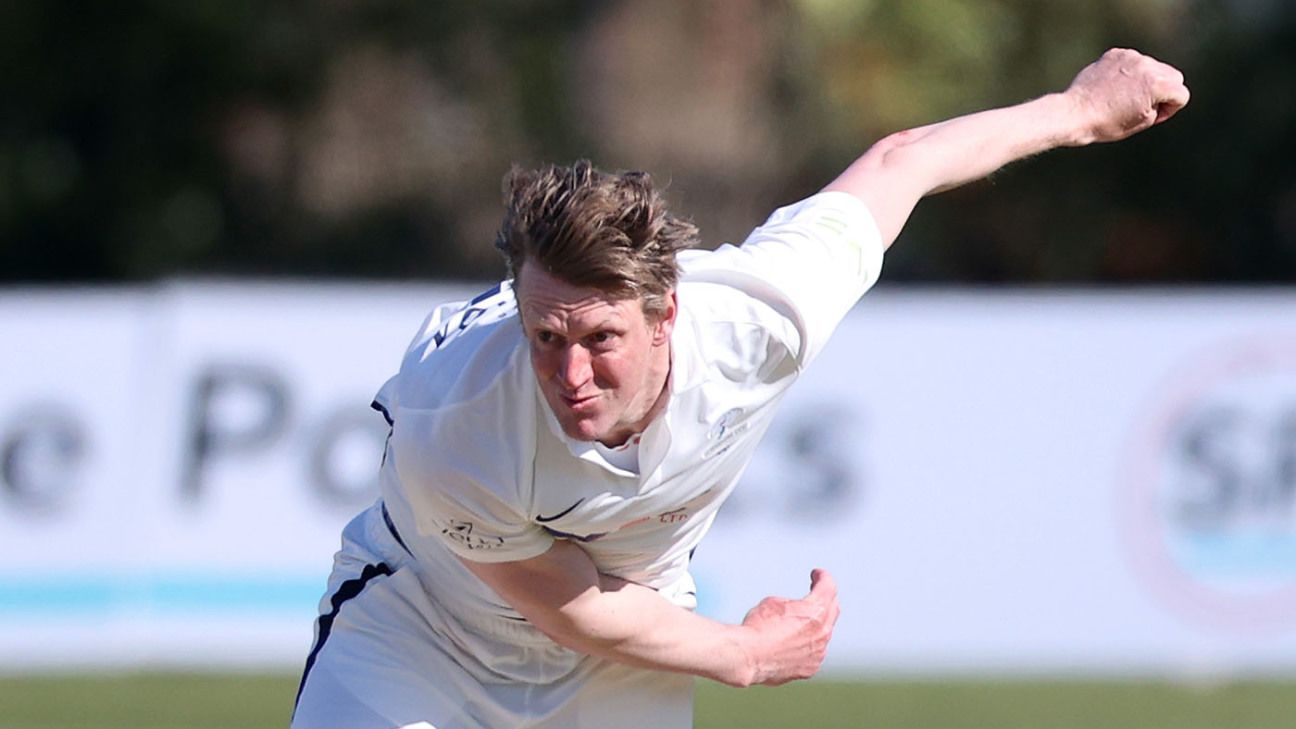 Yorkshire skipper Steve Patterson has announced that he is stepping down as captain and will leave the club at the end of the season. The 38-year-old, who has spent 18 years as a first-team cricketer at Headingley told his teammates after their seven-wicket defeat to Hampshire at Scarborough and the news was made public soon afterwards.
“It’s been an honour and a privilege to captain the club for the past five seasons,” Patterson said. “I would like to thank those who entrusted me with the position, my teammates for always getting behind me, and the members and supporters for their unwavering support. I would like to assure you that I’ve never taken the position for granted, and I’ve always given my very best in the interests of the team.
“It’s been made clear to me over the last few days that my career at Yorkshire will come to an end when the season finishes. With that in mind, I think now is the appropriate time to step back from the captaincy. It will allow me time to consider my future, and to enjoy the time I have left playing at the club.
“I will remain available for selection for the remainder of the summer, and if selected, will give my all for the team as I have done for the past 18 years.”
Patterson’s departure brings to an end one of the most distinguished careers in Yorkshire recent history. One of the most reliable of medium-fast bowlers in the country, he has taken 477 first-class wickets for the county and was in the title-winning sides of 2014 and 2015.
However, ESPNcricinfo understands that Patterson is not intending to retire and is open to continuing his playing career if the right offer comes along from another county.
Tags: Steven Patterson, Yorkshire, Yorkshire vs Hampshire