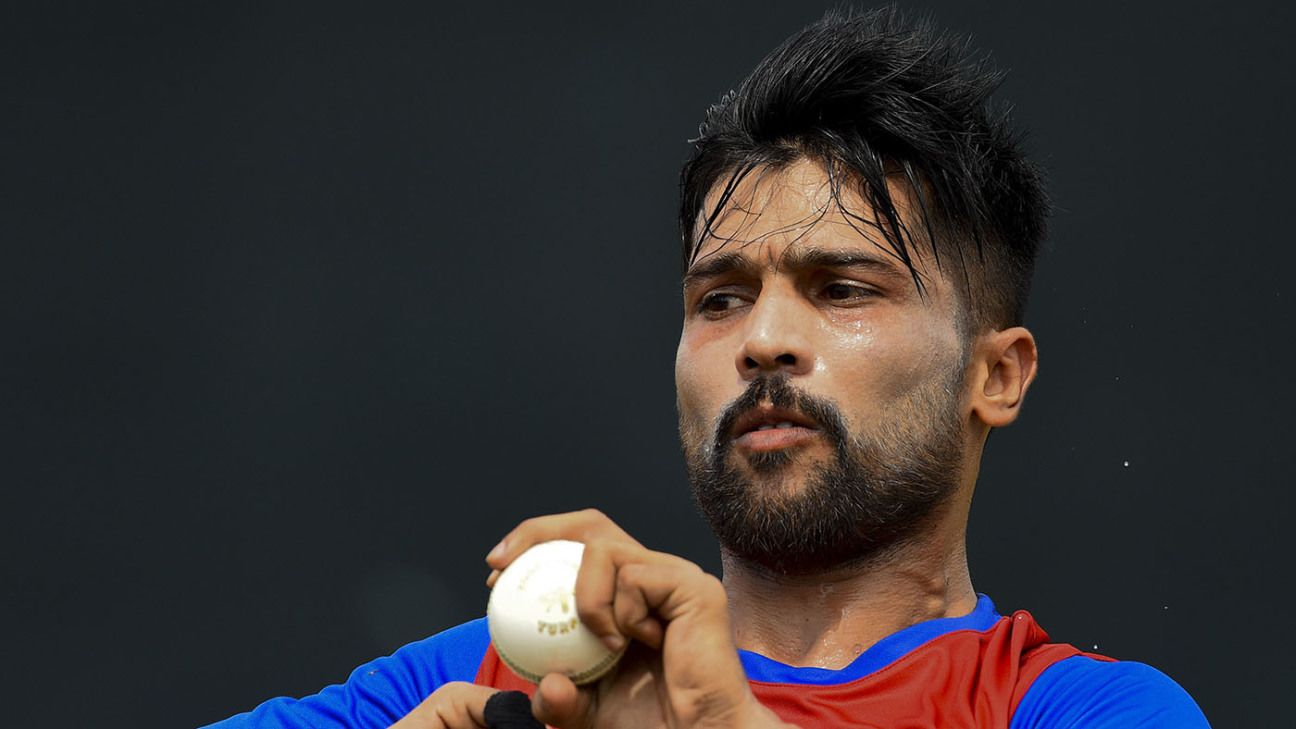 Chris Gayle has signed up for St Kitts & Nevis Patriots for the inaugural 6IXTY, a T10 tournament that will run from August 24 to 28 in St Kitts, ahead of the Caribbean Premier League. West Indies openers Evin Lewis and Andre Fletcher as well as South African Dewald Brevis will be turning up for Patriots.
The 6IXTY is a joint venture between Cricket West Indies and the CPL and will feature six men’s teams and three women’s teams competing for their respective Universe Boss trophies, named in honour of Gayle who is also the ambassador for the tournament.

Gayle had earlier said that he was “genuinely excited” about the current innovations in this tournament after opting out of CPL 2022. “In particular, I am looking forward to the mystery team ball and hitting two sixes in the first 12 balls to unlock a third powerplay over,” he had said.
The tournament will also witness overseas players such as Pakistan fast bowler Mohammad Amir, Nepal’s Sandeep Lamichhane and Australia allrounder Chris Green – all representing Jamaica Tallawahs.
New Zealand wickekeeper-batter Tim Seifert and Sri Lanka’s Seekkuge Prasanna will appear for Trinbago Knight Riders.
South Africa’s Colin Ingram and Heinrich Klaasen, and Ireland’s Paul Stirling will strengthen the batting of Guyana Amazon Warriors, whereas New Zealand fast bowler Scott Kuggeleijn will add to Saint Lucia Kings’ bowling muscle.
Barbados Royals, meanwhile, have picked Pakistan’s Azam Khan, Ireland’s Harry Tector and young South African allrounder Corbin Bosch.
Women’s squads are yet to be announced.