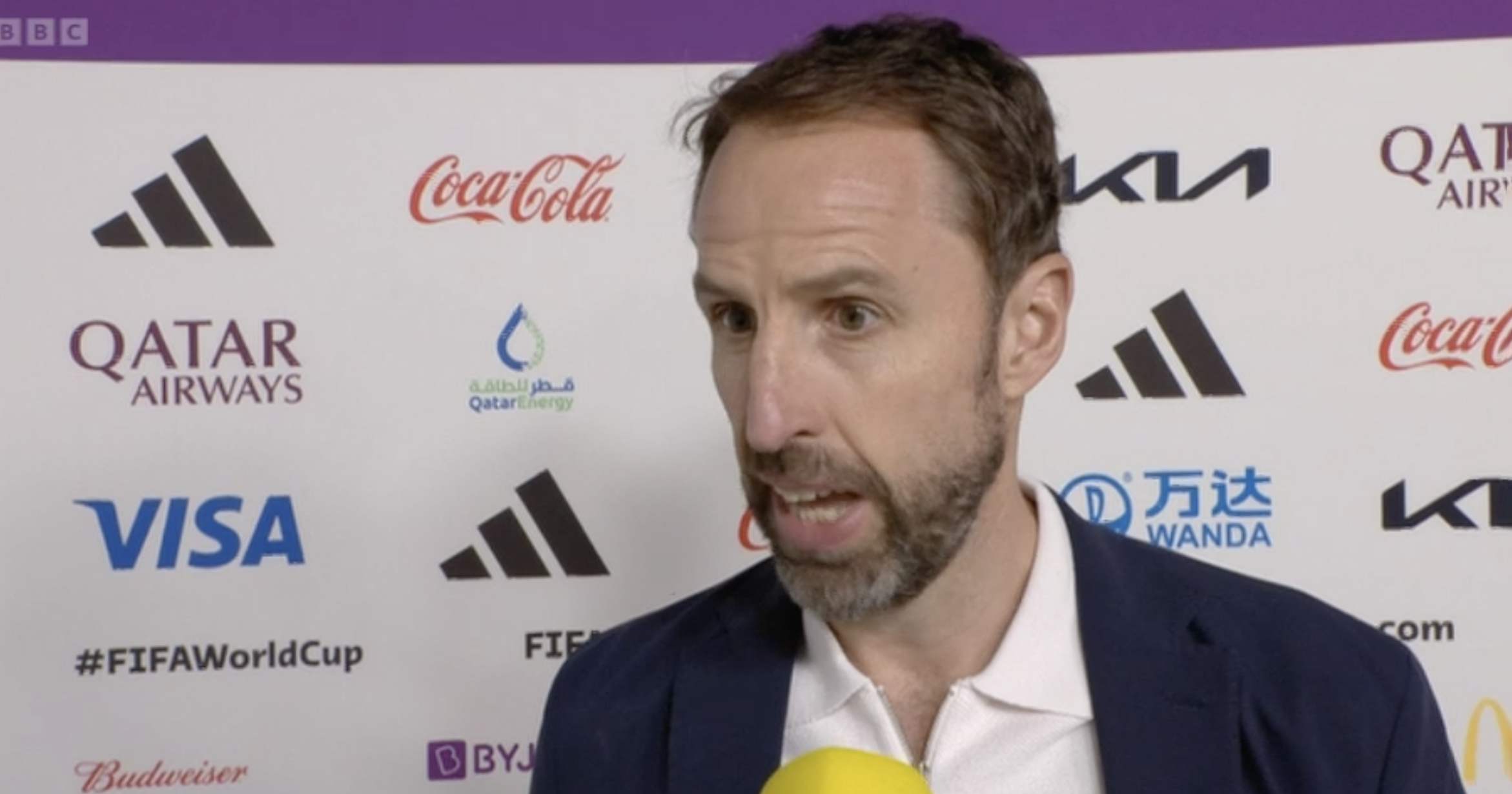 England have won their first match 6-2 at World Cup 2022 against Iran – but manager Gareth Southgate still isn’t totally happy with the performance.

The World Cup got off to a great start when Jude Bellingham scored with his head early in the game after Iran goalkeeper Alireza Beiranvand went off injured following a collision with his own defender. The decision for Beiranvand to initially continue was branded as “embarrassing” by pundits.

Before too long, the Three Lions were three goals ahead following two volleys. First, Bukayo Saka put 2-0 up before a third goal was added from Chelsea star Raheem Sterling, scoring his first World Cup goal after going to the 2014 and 2018 competitions.

Saka and substitute Marcus Rashford scored the fourth and fifth goals either side of a consolation goal from Iran, before the sixth was added by Jack Grealish, who dedicated a celebration to a young fan. England conceded a penalty late on after a pull from John Stones in the penalty area. The game ended 6-2.

Despite this phenomenal display up front, however, Southgate said that England can still improve.

“It’s a great start but we’re going to have to be better,” the manager said. “We lost concentration but when we play at a slower tempo, we’re not anywhere near as effective.

“Our defence in the first hour or so controlled the game. The midfield were excellent both Declan and Jude and our forwards looked a threat.

“I’m a miserable so-and-so, I should be more excited but I’ve got to keep this team on the right track!”

Kieran Trippier confirmed to the BBC that the whole squad were “on the same page”. Wales take on the United States this evening in Group B.