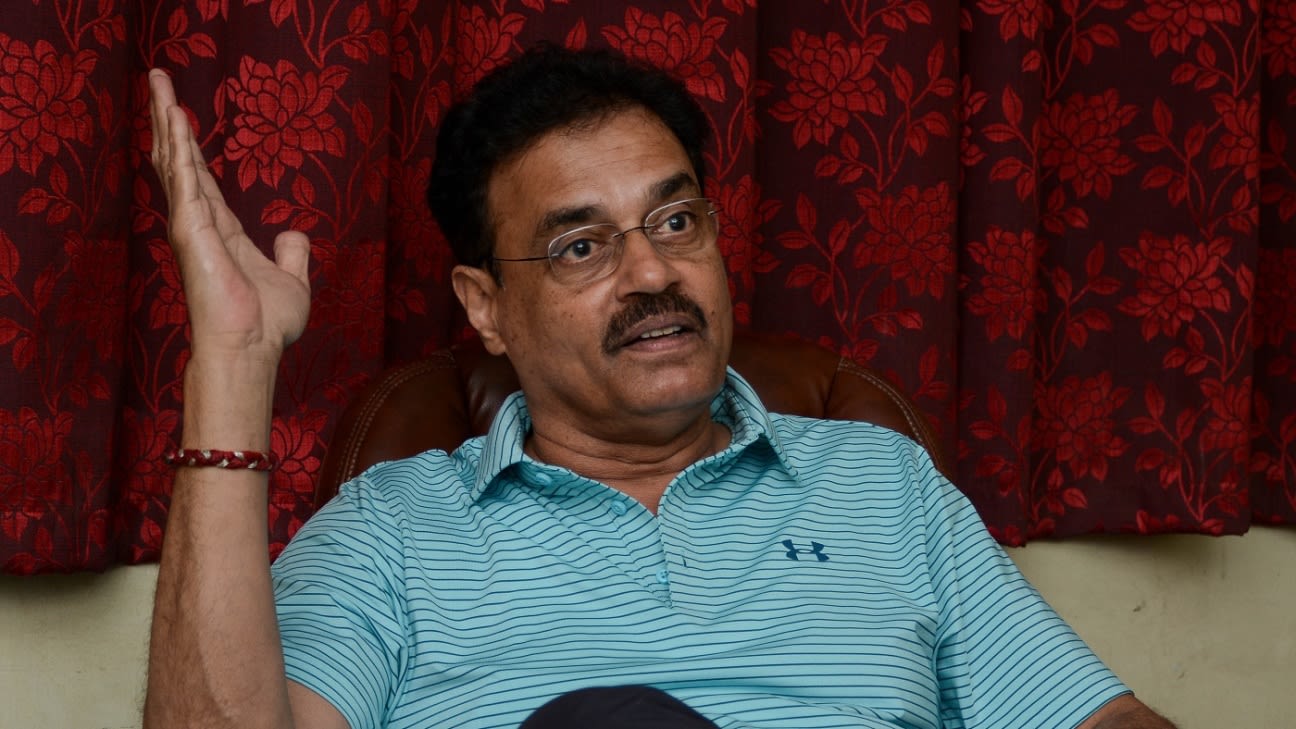 Former India captains Dilip Vengsarkar and Shubhangi Kulkarni were on Saturday elected to represent the Indian Cricketers’ Association (ICA) on the BCCI apex council.
While Kulkarni was elected unopposed as the female ICA representative, Vengsarkar defeated outgoing ICA president and former India cricketer Ashok Malhotra. In e-voting held over three days, Vengsarkar received 402 votes compared to Malhotra’s 230.
Anshuman Gaekwad and Shantha Rangaswamy were the first ever ICA representatives in the BCCI with their tenure lasting from October 2019 to October 2022. The Lodha reforms led to the inclusion of ICA representatives on the BCCI apex council.
Former India spinner Pragyan Ojha retained his place on the IPL governing council. He beat Vijay Mohan Raj by 396 to 234 votes.
Vengsarkar, 66, has administrative experience as he has served as the director of the National Cricket Academy and was also a chief selector of the national team.
“The role is not very different to what I have done before [in sports administration],” Vengsarkar told PTI. “I want thank to all the former cricketers who voted for me. We are yet to meet with the board officials but we will definitely work for smooth coordination between ICA and BCCI.”
Kulkarni served as secretary of the Women’s Cricket Association of India before women’s cricket was brought under the BCCI umbrella in 2006.
Kulkarani’s predecessor and former India captain Rangaswamy welcomed her inclusion on the BCCI apex council.
“She is one of the best administrators we have seen in women’s cricket,” Rangaswamy said. “She played a key role in getting women’s cricket into the BCCI fold. I am sure she will do a fine job in her new role.”
Outgoing male representative Gaekwad was elected unopposed as the ICA president. Rangaswamy and Yajurvindra Singh were elected as ICA member representatives and will serve as directors on the ICA board.
Hitesh Majmudar and V Krishnaswamy were elected ICA secretary and treasurer respectively.
Tags: Anshuman Gaekwad, Ashok Malhotra, Dilip Vengsarkar, Hitesh Majmudar, India, Pragyan Ojha, Shantha Rangaswamy, Shubhangi Kulkarni, V Krishnaswamy, Yajurvindra Singh