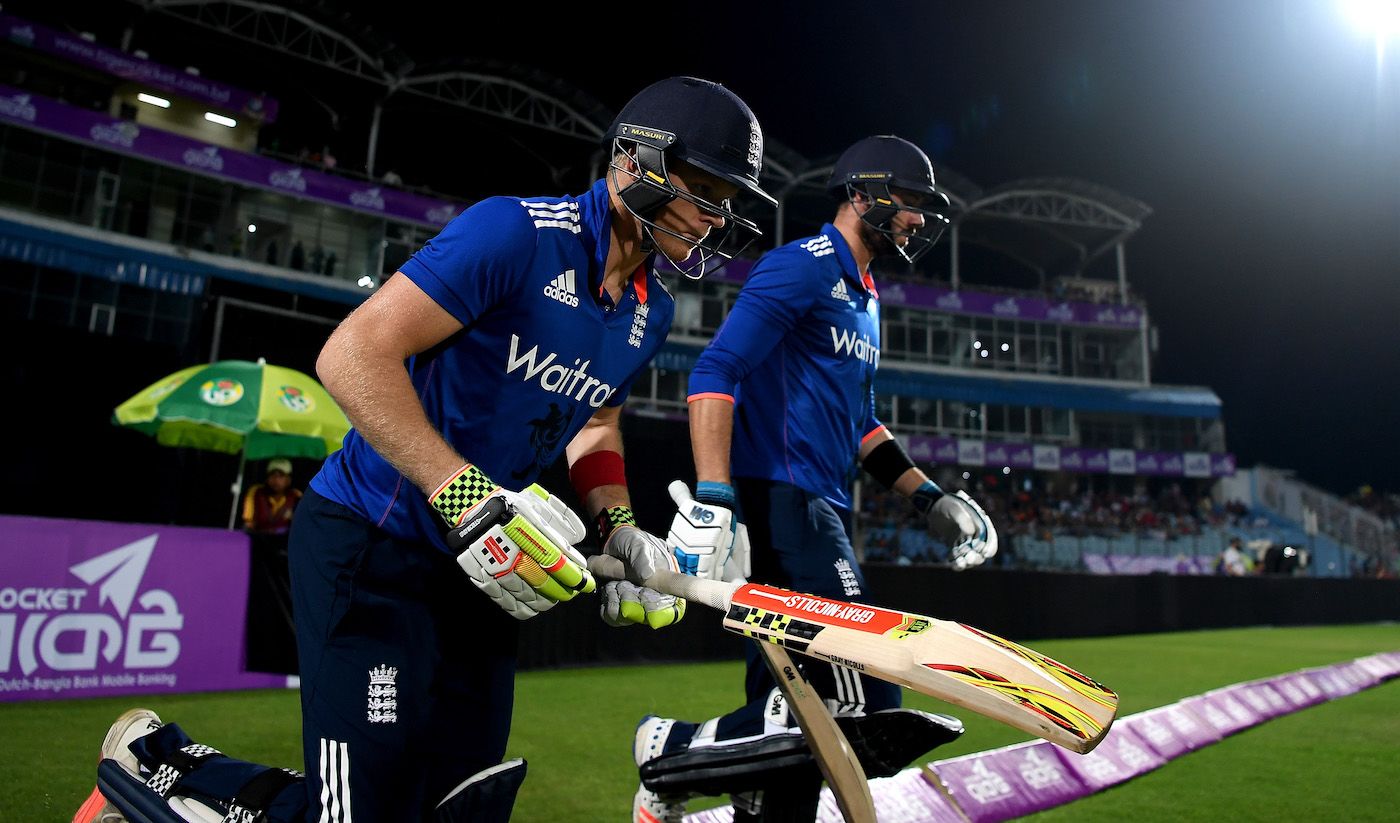 James Vince and Sam Billings have won recalls to England’s ODI squad for a three-match series in Australia, which takes place immediately after the men’s T20 World Cup.
As revealed by ESPNcricinfo earlier, Jason Roy will make his return to international cricket after a lean English summer led to him losing his spot in the T20I side and his ECB central contract, while there is no place for Alex Hales who is now seen as a T20 specialist.

Neither Vince nor Billings has played an ODI since July 2021, but both have impressed in their recent 50-over opportunities. Vince’s last ODI innings brought his first England hundred to complete a clean sweep over Pakistan, while Billings has been unfortunate to miss out on recent selection after averaging 56.00 in his eight ODI innings since 2020.
Olly Stone also won a recall, having last played an ODI in October 2018, and will fly out to Australia along with Billings, Vince and Roy in the coming weeks. Chris Jordan will stay with the set-up after the World Cup and will come into contention to win his first ODI cap since February 2020.
ESPNcricinfo Ltd
Luke Wood is the only uncapped player in the squad. He went on the tour to the Netherlands in June but did not play, and is due to travel to Australia this week as a reserve after Tymal Mills replaced Reece Topley in the full squad for the World Cup.
Dawid Malan, Wood’s team-mate in the Hundred, has been recalled after being left out of England’s home ODIs this summer. Liam Dawson, a regular feature in England squads because of his versatility, could win only his fourth ODI cap and his first since 2018.
The series, which does not form part of the World Cup Super League, will stretch England’s player pool considerably. By November 17, the day of the first ODI in Adelaide, the squad for their Tests in Pakistan in December will be in Abu Dhabi, along with a 15-man Lions training group and three fast bowlers who are recovering from long-term injuries.
As a result, several leading white-ball players are not involved in the ODI series. Harry Brook, Liam Livingstone and Mark Wood will travel to the UAE straight after the World Cup – along with Ben Stokes, who has retired from the ODI format – while Ben Duckett, Will Jacks and Joe Root were not considered for selection because of their involvement in the Test squad.
Tags: Australia vs England, England, England in Australia