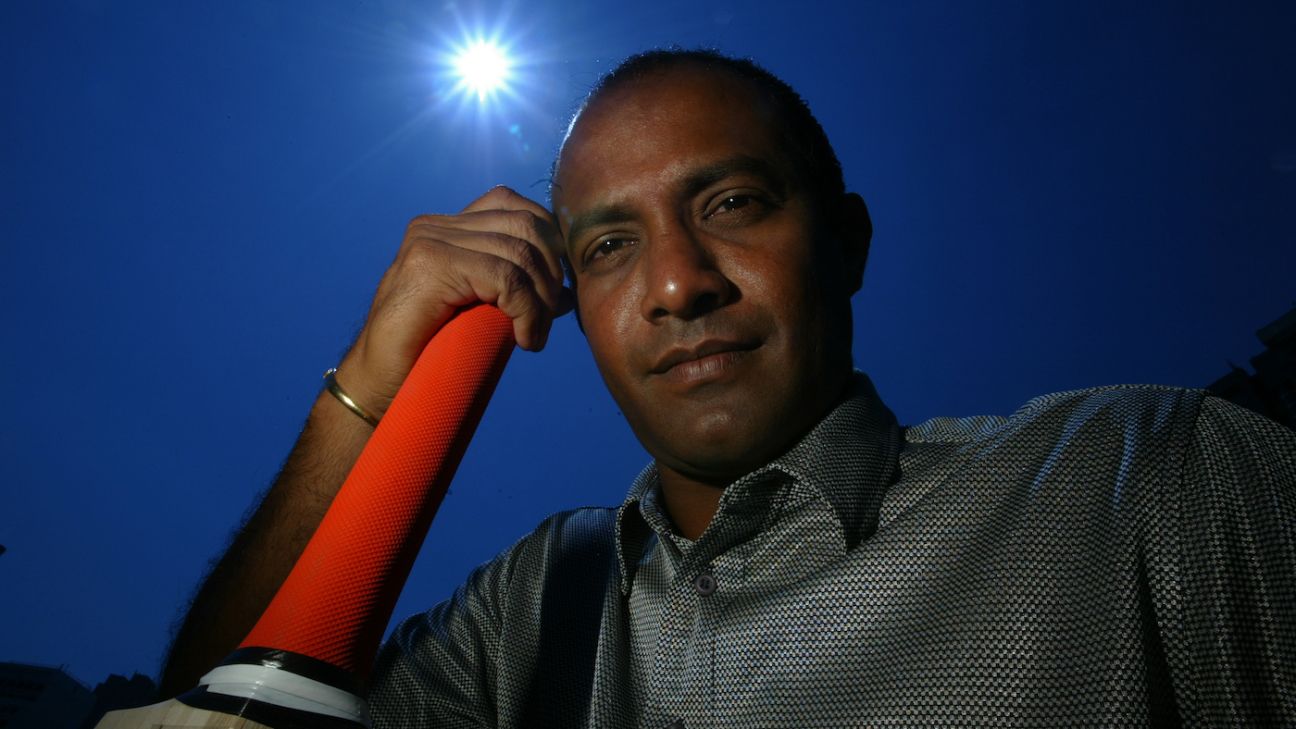 Hashan Tillakaratne, the former Sri Lanka captain, has been appointed as the national women’s team head coach for the next two years by the BCB. He will join the set-up in November, with the side starting their build-up for next February’s T20 World Cup in South Africa around that time.
“We have spent a long time looking for a coach. Finally we found one,” Shafiul Alam Chowdhury, the BCB women’s wing chairman, said. “We have signed a two-year contract with Hashan Tillakaratne. He will join us in the first week of November.”
Tillakaratne’s first assignment will be the tour of New Zealand in December, where the team will play three T20Is and three ODIs – the matches will be played between December 2 and 18.
He has some experience coaching women’s teams, having worked with the Sri Lanka national team since July last year. He came on the BCB’s radar when he took Sri Lanka to the Asia Cup final earlier this month in Sylhet. BCB representatives reportedly contacted him and finalised the arrangement during the tournament, where Bangladesh, the defending Asia Cup champions, failed to get into the last four. Tillakaratne had at least another year left on his SLC contract.
At the Asia Cup, Bangladesh were being coached by former cricketer Mahmud Emon. Tillakaratne will be Bangladesh’s first foreign coach since early 2020, when former India cricketer Anju Jain left the job.
Tillakaratne played 83 Tests and 200 ODIs between 1986 and 2004, leading Sri Lanka in 11 Tests towards the end of his international career. In Tests, he scored 4545 runs at an average of 42.87, and he hit 3789 runs at an average of 29.60 in ODIs.
After retirement, Tillakaratne has been an SLC selector and has performed various coaching roles with the men’s senior and Under-19 teams.
Tags: Bangladesh, Bangladesh Women, Hashan Tillakaratne, Sri Lanka, Sri Lanka Women